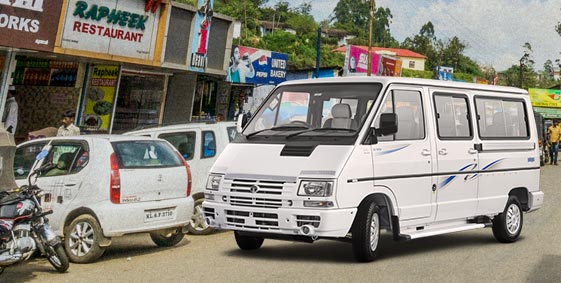 Why Winger van is the best

Urban Transport just got easier with the new Tata Winger

The Tata Winger passenger van are a genre changing set of vehicles that can do just about anything you ask of them.

When we think of Urban transport what is the need that must be fulfilled? People in cities are always busy and in a hurry. So when you require a vehicle for urban transport – you need something that can work for the passengers needs entirely. The Tata Winger offers lots of space for passengers and cargo, wide-opening side doors with a safety step to allow ease of entry and exit, large storage spaces, comfortable seats and power outlets that help take the pain out of transport.

Because, the Indian transport sector is large and must cater to the transport needs of diverse people – there has been a large rise in demand for transport services and vehicles. Efficient and reliable urban transport is important in the urban jungles with their peculiar problems of high levels of congestion, environmental pollution, traffic fatalities etc.

In terms of convenience, cost and time - access to places, activities and services in urban areas is becoming increasingly difficult. The Tata Winger addresses all these three factors and is emerging as a champion in the world of urban transport. It is convenient due to the large number of passengers and cargo that it can comfortably carry as well as its convenient size. It is not an unwieldy and space consuming as a bus – and can be maneuvered easily as well as parked with ease – a must in urban areas. It also addresses the driver’s needs because the city drive is a high pressured one. It has a clutch which is a 215 mm single plate, dry friction, semi hydraulic actuation – and reduces the effort involved in frequent use of the clutch which city driving inevitably demands. Further, the transaxle gives a front wheel drive which reduces the noise, vibration and harshness and reduces transmission losses. It also addresses the point of cost as it is economical both in its price tag as well as fuel economy.

The Tata Winger maxi van can be described as the Swiss Army knives of the automotive world and are a boon in automotive urban transport vehicles. 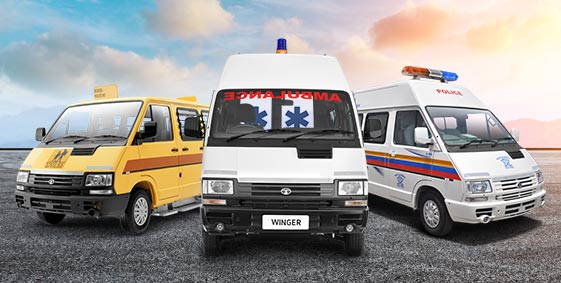 What are the travel applications

What is the seating capacity of the Tata Winger

What Are You Looking For!